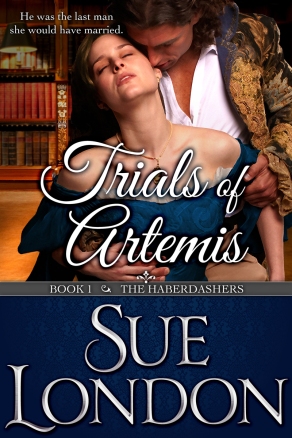 The first book of the Haberdashers Series, Trials of Artemis, will be published as an ebook soon!

In 1805 three little girls decided to create a “boys club” because boys have so much more fun. Sword fighting, horse racing, and archery were their primary hobbies. Now in 1815 the girls are all grown up and expected to make Society marriages. Who will marry such independent and deadly misses?

Trials of Artemis: An independent bluestocking sneaks into a library to read rare Greek texts and ends up with a husband instead.

Jacqueline “Jack” Walters loves reading classics, especially Greek military history, and practicing archery. Now in her third season she has failed to inspire so much as one marriage proposal and is planning to settle into the quiet life of a spinster.

Gideon Wolfe, Earl of Harrington, has been avoiding marriage but a case of mistaken identity in the library where he was to rendezvous with a voluptuous and willing widow has left him saddled with an argumentative and unwilling fiancée. 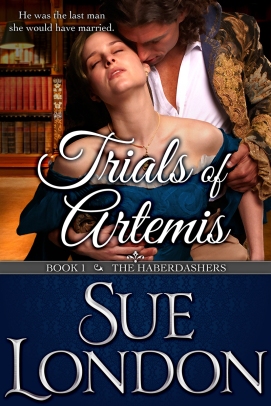 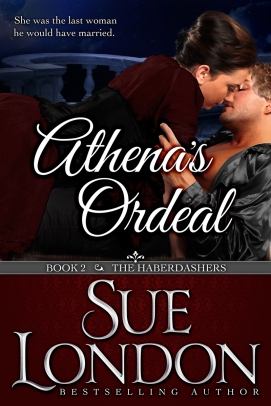 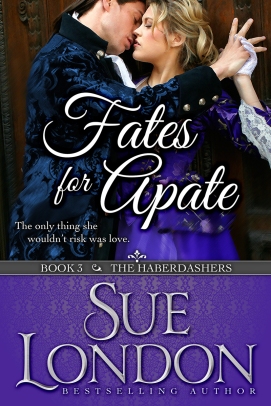